. Newsletters will not be reproduced here and are only available to our members and subscribers. There are four newsletters each year.
Why not become a member or a subscriber? Information about joining is on the “About Us” page.

Issue 3. 2011 (Spring edition) had two main stories. First was part one of the Andrew Jacovou interview, Andrew being a prominent Broadford resident and local businessman. The second story was a long article about the Rita Jones murder mystery that took place in Broadford in 1899, and was reprinted from the Melbourne Argus of that time. There was also news about a recent grant we were lucky enough to receive, which will enable us to publish a book about the early residents and businesses of Broadford.

Issue 2. 2011 (Winter edition) had two main stories. An update on the renovations taking place at the Courier building, and news about the return of Eric McDonald’s “Eagle” press. Both were covered in much greater detail than the brief summary on our website. There was also a reprint of the Courier story about the opening in 1959 of Broadford’s new fire station, news of Mrs. Frances McDonald’s 100th birthday and other stories.

Issue 1. 2011 (Autumn edition) was about Australia Day celebrations in Broadford and the visiting Dandenong Valley Historic Car Club. It also had a feature on the Reid family of Reedy Creek and other stories.
​
Issue 4 (Summer edition. 2010) features an interview with 91 year old Broadford resident, Mrs Rita McDougall. The newsletter was printed on 15th December. 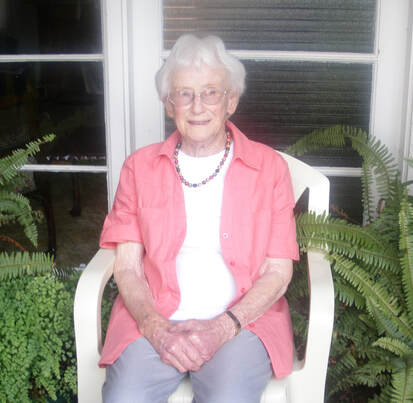 Issue 2 (Winter edition. 2010) featured the life of Emily Gavan, and the book launch of “Journey to Taatooke” by Maureen Jones, which tells Emily Gavan’s story. The book can be found on our “Product Sales” page.
​
Issue 1 (Autumn edition. 2010.) featured William and Eric McDonald, the father and son team who produced the Broadford Courierfrom 1894 until its closure in 1978.